A wonderful event planned by local supporters to raise much-needed funds for Swansea Asylum Seekers Support. A fantastic opportunity to dance the night away to funk, soul dub and reggae from around the world. Entry is £5 on the door (free to asylum seekers)

SASS is a community of Swansea people, including refugees and asylum seekers. They are “Newcomers and Locals United”.

If you can’t make the fundraising event but would like to donate to SASS instead I have attached the details on how you can donate.

Thank you for your support!

Julie James AM for Swansea West

A note from Emily, who is going to do a sponsored swim on 3rd August 2017 to raise money for Unity in Diversity (UiD) and SBASSG.

See below for details:

“In two weeks time, I’m going to take on my biggest swim challenge yet:  22 miles around the Pembrokeshire coast. From Amroth to Freshwater East, finishing back at Swanlake Bay.

I’m raising money for 2 fantastic organizations: Unity in Diversity (UiD) and Swansea Bay Asylum Seekers Support Group (SBASSG), that provide friendship, support, advice and services to people who have fled their homes and are seeking refuge in the UK.

I’m swimming in loving memory of two friends who were instrumental in motivating me to swim but tragically died last September. Rache Dougherty, my closest childhood friend, and Russ Ward who coached me first to do the Solent and then the Channel relay.

This swim is a big deal for me as I’ll be swimming round all the tricky headlands and rocky outcrops, through Caldey Sound and past military artillery zones. And the Pembrokeshire sea is swarming with jellyfish at the moment.

But I’m spurred on by the great work of UiD and SBASSG, and from the ongoing inspiration from Rache and Russ whose positivity and encouragement are still great drivers in my life.

Dan will kayak alongside me. He’s hoping to catch fish along the way and cook up fresh mackerel on a fire in the evenings. Yum.

I will be keeping a blog to let you know of my progress: http://jellyfishjemboree.co.uk/

If anyone would like to join us in swimming, kayaking or just enjoying the Pembrokeshire coast, do get in touch…. http://jellyfishjemboree.co.uk/about/

We have been successful in funding applications to:

Logos will be posted! 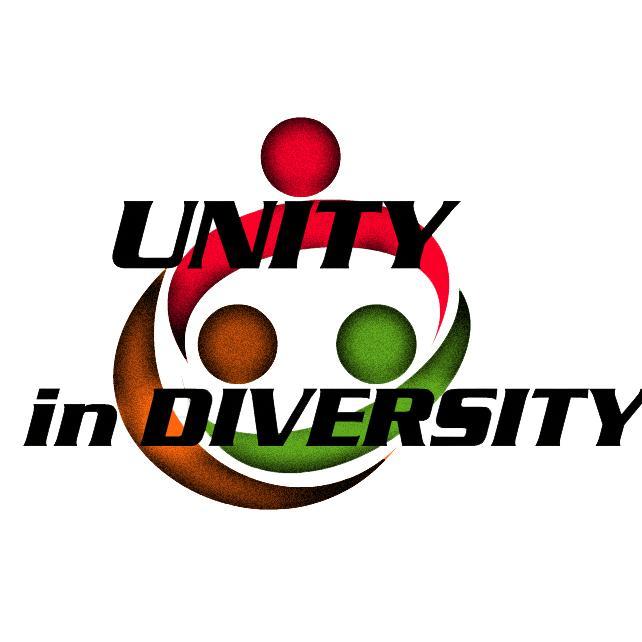 A truly epic line up!!

Tickets available from Derrick’s Records Online or from the Garage itself.

Hundreds of people turned up to the “Refugees are Welcome Here” rally in Castle Square, Swansea on Saturday 12th September. There were lots of home-made banners and a wonderful feeling in the crowd. Clearly people feel that we should be ready to respond to the desperate need of people seeking safety – both those in Europe and those in the refugee camps and there were lots of stirring speeches.

We were delighted to be offered the chance to collect money for destitute asylum seekers and refugees in Swansea. Marilyn Thomas from SBASSG spoke in particular about our work with Share Tawe, one of our partner groups.

Marilyn made an appeal for money and volunteers for the volunteer hosting scheme run by Share Tawe, and explained how many refused asylum seekers find themselves without money or a bed to sleep in – and are not allowed to work. Share Tawe helps people in this situation by matching people in need of a bed with people who have a spare room. We were overwhelmed by the support of the crowd and we collected more than £900! This will help Share Tawe to support hosts and guests with small amounts of money for food and bus fare. (This year we have provided 1080 bednights through Share TAWE, and each night costs £4 in voluntary donations. We think this is great value for keeping people off the streets).

Marilyn also warned people of the government’s current proposals for even making families with children destitute if they are refused. She asked people to join campaigns to stop this.

Support the work of SASS through single or regular donations